Have an enquiry or would you like a quote? 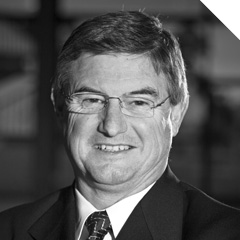 Peter joined the SKS board and management team in October 2012, and has specific responsibility for operations and administration, and he became Executive Chairman & Managing Director in March 2016 .

Peter co-founded the company KLM Group Limited with his brother Greg Jinks in 1981 and was Managing Director until August 2012 . The brothers built KLM Group with an enviable reputation as one of Australia’s foremost electrical and communications provider. KLM is acknowledged as a company with a technological edge which services the Construction, Defence, Government, Financial, Commercial and Infrastructure markets .

KLM was a small commercial electrical contracting business that in 20 years grew to achieve revenues of $36 million in 2003 when it listed on the ASX . By 2010 KLM had a turnover of $160 million and it was then acquired by ASX-listed Programmed. 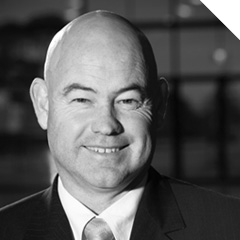 Greg was appointed to the SKS Board and Management team in October 2012. Greg has specific responsibility for SKS strategic and business development.

Co-founding KLM Group as a small commercial electrical contracting business with his brother Peter in 1981, the pair grew the business to have a turnover of $160 million in 2010 when it was acquired by ASX-listed Programmed. Greg played a pivotal role with his involvement in company’s industry and government accreditations including vendor relationship management. KLM has 800+ employees and has become one of Australia’s major communications and data network infrastructure contractors. 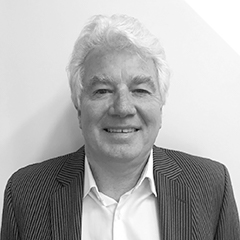 Terence has 25 years’ experience as an Executive Director of Ausfine Foods Pty Ltd, an importer and exporter of meat and dairy products.

Terence was appointed Director in January 2017 and has extensive knowledge and experience in purchasing, sales and marketing, import and export logistics, accounting and financial management, foreign currency hedging and mitigation and banking facility negotiation.